It’s been a long (long, long, long) time in the making, but Left 4 Dead 2 players can now rest at ease with the knowledge that Valve is finally releasing Cold Stream on Xbox 360 and PC later this month. 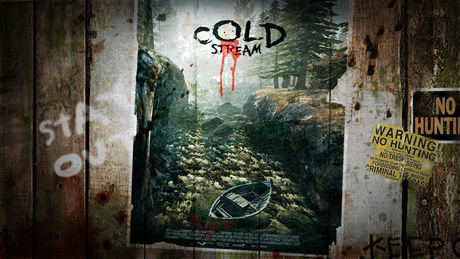 The upcoming DLC has been in open beta testing for over a year on PC; however, the upcoming release will be the first time the content has been available to Xbox 360 players. The DLC adds a campaign titled Cold Stream (Shocking, I know) to the game, which sees the L4D2 survivors fighting their way along a river. While its story isn’t canon to the series’ narrative, the campaign is developed to be just as engaging as the game’s other campaigns. In addition to Cold Stream, the add-on lets players play through Death Toll, Dead Air, Blood Harvest, and Crash Course, all of which are campaigns originally seen in the first Left 4 Dead game.

Coinciding with the DLC’s release is an update for both versions of the base game, which gives players access to all previously-released mutation game modes, such as Taannkk!, Gib Fest, and Confogl.

The Left 4 Dead 2 Cold Stream DLC releases on July 24 for both Xbox 360 and PC. Valve has yet to announce if the Xbox 360 version of the add-on will be free or not, though the PC release will be free to all players.

by Rhys on August 1, 2012
Okay, so maybe the planned Cold Stream launch didn’t go as well as planned. This is Valve, though, so it’s expected. Regardless, PC and Mac players of the company’s zombie-slaying game Left 4 Dead 2 received the final Cold Stream update [...]
comments
Leave a reply